How Hard Is The Bar Exam?

One of the first questions aspiring lawyers often ask is, “How difficult is the bar exam?”

Every law school student has heard how notoriously difficult the bar exam is. With pass rates under 50% in some jurisdictions, it’s understandable to be nervous about this high-stakes test. There is a good reason why as law students prepare to spend countless hours studying to take the exam, they often wonder if it is really as difficult as they’ve heard. We address that question and more in this detailed guide.

Is The Bar Exam Hard?

The short answer: yes. Administered nationwide across all states and U.S. territories, the bar exam is widely known to be a test with an extremely high degree of difficulty. For first time test takers, the nationwide pass rate for the bar exam recently climbed to 79.64%. Roughly translated on a national basis, that means 1 out of every 5 do not pass the bar exam the first time around.

However, that number is buoyed by smaller states with higher pass rates. Many states have pass rates that are much lower. Some states are even known for their exceptionally difficult exams, such as California, as indicated by their pass rate of approximately 44%.

After all, the bar exam is intended to measure one’s competence to practice law in a given jurisdiction, so it certainly isn’t going to be easy. 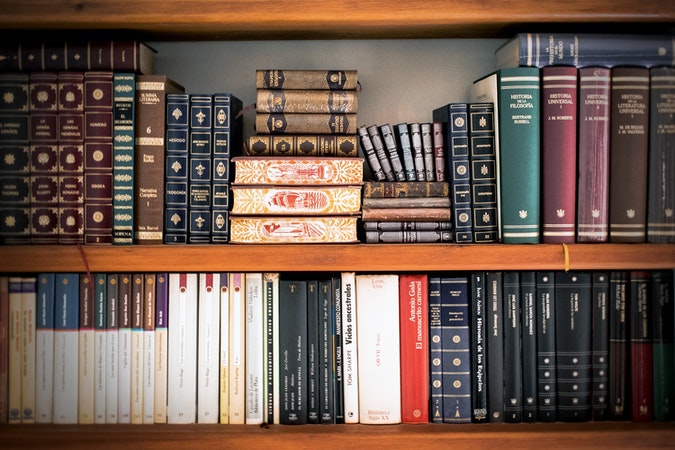 The bar exam is viewed as difficult for several reasons. First, it is two full days of intense testing, one day of multiple-choice questions, and the second day dedicated to essay questions.

The test covers a very wide range of legal topics. Often, there is more than one correct answer on the multiple-choice questions, forcing you to dig deep to determine the best answer.

With the sections being timed, your time management skills are critical. Finally, it is not enough to have knowledge of a correct answer, you must also have the ability to analyze and apply that knowledge, and to express it in your essay writing.

Some students who take the CPA exam in addition to the bar exam feel that it is harder than the bar, primarily due to the number of exam sections (4 sections total, or 5 including Ethics). With the nationwide percentage of test takers who passed the CPA Exam being approximately 52.9%, this might be the case.

However, others perceive the bar to be more difficult than the CPA exam, due to the vast amount of information you need to know and the time restraints of the test. In either case, measuring the difficulty of the two depends on your own strengths—recounting formulas and processes for the CPA or applying knowledge and reasoning for the bar.

What to Expect on the Bar Exam

The bar exam consists of 200 multiple-choice questions on contracts and sales, constitutional law, criminal law, civil procedures and real property issues. It also has a written component which varies by state.

The bar exam is taken over two or three days, depending on the state, and is offered twice a year. In addition to multiple-choice questions, students must write in-depth essays (the MEE section) and complete performance tasks (the MPT).

These essays and performance tasks can also vary slightly by state so if you plan to take multiple state exams you should check out specific differences. The bar exam is administered twice annually, in February and July.

That said, test takers generally agree that the bar exams of the states of California, New York, and Virginia are some of the hardest in the country on a qualitative basis.

The good news is that you can retake the New York Bar exam if you do not pass. This, of course, does not mean that you want to take it numerous times, as it is a two-day test which requires endless amount of study and preparation. So planning ahead and dedicating yourself to a rigid studying schedule will make it easier to pass the bar.

What Makes the Bar Exam so Hard?

There are a couple of reasons why the bar exam is so difficult. The first is that the volume of subject matter is comparatively immense. The second is that you can’t take classes in law school for every subject matter, because there just isn’t time or a mandated requirement to do so.

That means that you end up teaching yourself some of the subject areas while studying for the bar.

Most law students will focus on courses in the type of law they would like to practice, so other areas will need to be studied right before taking the exam. This involves memorization and dedication to your studies.

It is important to be a student who is able to memorize facts and process vast amounts of information quickly. Additionally, the bar is a long exam that challenges your endurance.

Here are some strategies to use when studying for the bar:

If you have to take the bar exam a second time it would be wise to review what areas require more in-depth review to prepare for the next attempt. Because the bar is given twice a year, you want to make each attempt as successful as possible. This guide was prepared to make you feel more confident as you take your first bar exam.

Additional Detail About the Bar Exam

The purpose of the bar exam is to test whether a candidate has the skills, knowledge and competency to practice in a given state’s legal system. In general, the exams are the same with some variation by state, and include the MBE and the MEE:

➡ Studying For The Bar Exam? See our rankings of the best bar review courses here

How hard is the bar exam?

The bar exam is very hard. Not only does it have one of the lowest pass rates among professional exams, but it is an absolute marathon at two days long. Those who have taken the CFA and CPA exams say that those tests are harder, but if so, it’s not by much.

How hard is the baby bar exam?

California’s baby bar exam is said to be hard, but really, it’s not that bad. If you can put in a few weeks of studying, it really isn’t all that tough. At least, not as compared to the actual bar exam.

How difficult is the bar exam?

The bar exam is extremely difficult. With 12 hours of testing over two full days, it is grueling. Not only is the content hard and the test a marathon, but it’s also got a very low pass rate.